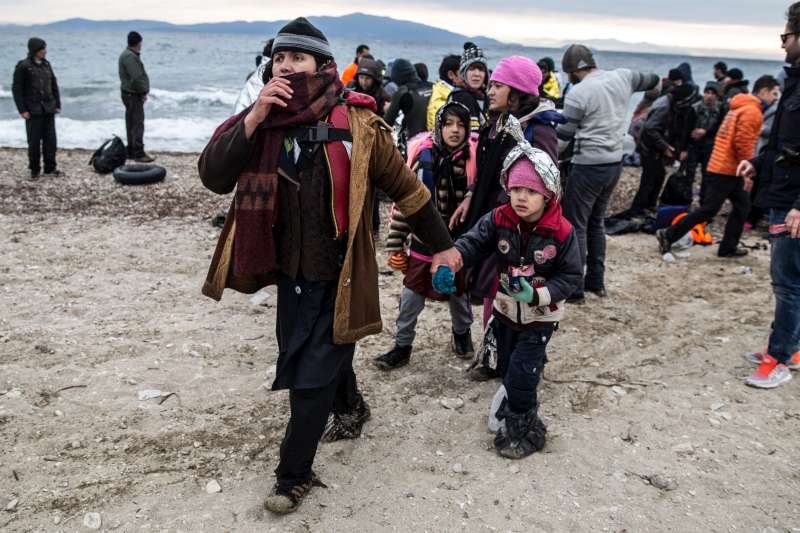 We kindly invite you to a round table entitled »MIGRATIONS – CHALLENGE THAT MUST BE ADDRESSED«,

Prof. Dr Abdelhamid El-Zoheiry, President of EMUNI University
Mr David Brozina, Director General of the Directorate for European Affairs, Ministry of Foreign Affairs of the Republic of Slovenia
Mr Jerry Kalarickal, Program officer for the Balkans at the U.S. Department of State
Ms Nina Gregori, Director General of Administrative Internal Affairs, Migration and Naturalization Directorate at the Ministry of Interior of the Republic of Slovenia

We kindly ask you to confirm your presence, by no later than 11 April, to Ms Jana Arbeiter (jana.arbeiter@cep.si).

*Project is financed by the Embassy of the United States in Ljubljana (Slovenia) under the framework of the NGO Small Grant.