A round table discussion “The Evolving and Ever-present Cyber Security” attracted a large crowd of participants from various fields interested in cyber security, ranging from academics, IT specialists, companies to embassy and ministry representatives, who discussed the evolving challenges on Friday, 17 November, in Ljubljana. The event was organized in the framework of the Bled Strategic Forum international conference in cooperation with the Ministry of Foreign Affairs of the Republic of Slovenia, Centre for European Perspective and Club Alpbach Senza Confini.

The event was open by Meliha Muherina, Project Manager at CEP, who briefly introduced the idea and organizers behind the event. The opening remarks were delivered by Miriam Možgan, cyber security coordinator at the Slovenian ministry of foreign affairs, who presented the recent engagements of Slovenia in its foreign policy in relation to the topic of cyber security;  Domen Božeglav, adviser for digitalization in the office of the Slovenian minister of public administration, who continued with the internal aspect of Slovenian preparations and reactions to the cyber security developments; and Vesna Kuralt, president of Club Alpbach Senza Confini, who presented Forum Alpbach Network, its work and future plans for cooperation.

The panelists, Daniel Cohen, Head of the Strategy program at the Institute for International Diplomacy and a researcher at Blavatnik Interdisciplinary Cyber Research Institute, Dobran Božič, Director of the Government Office for the Protection of Classified Information, Gorazd Božič, Slovenian Computer Emergency Response Team, and Peter Geršak, International Business Machines Corporation, Slovenia, addressed various aspects of cyber security, starting with the question of the ownership of the infrastructure relevant to the cyber space. The dilemma of the agreement between the society, state and private companies on the ownership and regulation of the cyber space was discussed as one of the crucial questions in the times when the public demands protection from the state, emphasized Dobran Božič.

In contrast to the past perception of cyber-attacks as something that is in the domain of young hackers from the science fiction movies and books, the issue is considered as an act of organized crime today. The trends show that they are usually motivated by financial profits, said Gorazd Božič. Peter Geršak approached the discussion from the perspective of businesses, exposing the challenges of the protection of the devices that the employees use, lack of skills of employees in this field and the provision of advising services for the mitigation of the effects of cyber threats on businesses.

While a number of potential scenarios was discussed as the emerging trends in cyber-attacks, the worst-case scenarios would involve an attack on critical infrastructure, including energy sector, telecommunications and banking. Dobran Božič explained Slovenia’s and wider European preparations for such cases, also in the light of the recent EU Directive on Security of Network and Information System. Gorazd Božič exposed a number of already functioning response systems and expressed his positive view on the existing capabilities.

Daniel Cohen, specializing in cyber terrorism, elaborated on the challenges of the web and social media use in terrorist recruitment, especially in the case of ISIS, discussed fake news, elections meddling and information leaks, but also touched upon the rather unproductive cooperation between the public institutions and the private enterprises.

Internet of Things (IoT) was approached from the perspective of privacy protection of the citizens and the evolving public perception of private data sharing with the private corporations such as big international corporations and with the state, who on the other hand is expected to protect the citizens in case of a security breach. The round table discussion, moderated by Sabina Carli of CEP, also engaged into a vivid exchange of views relating to the challenges that are brought to both software developers and the authorities when it comes to encrypted communications, crypto, blockchain, internet voting and artificial intelligence.

Missed our round table? Watch it online:

Take a look at the photo gallery: 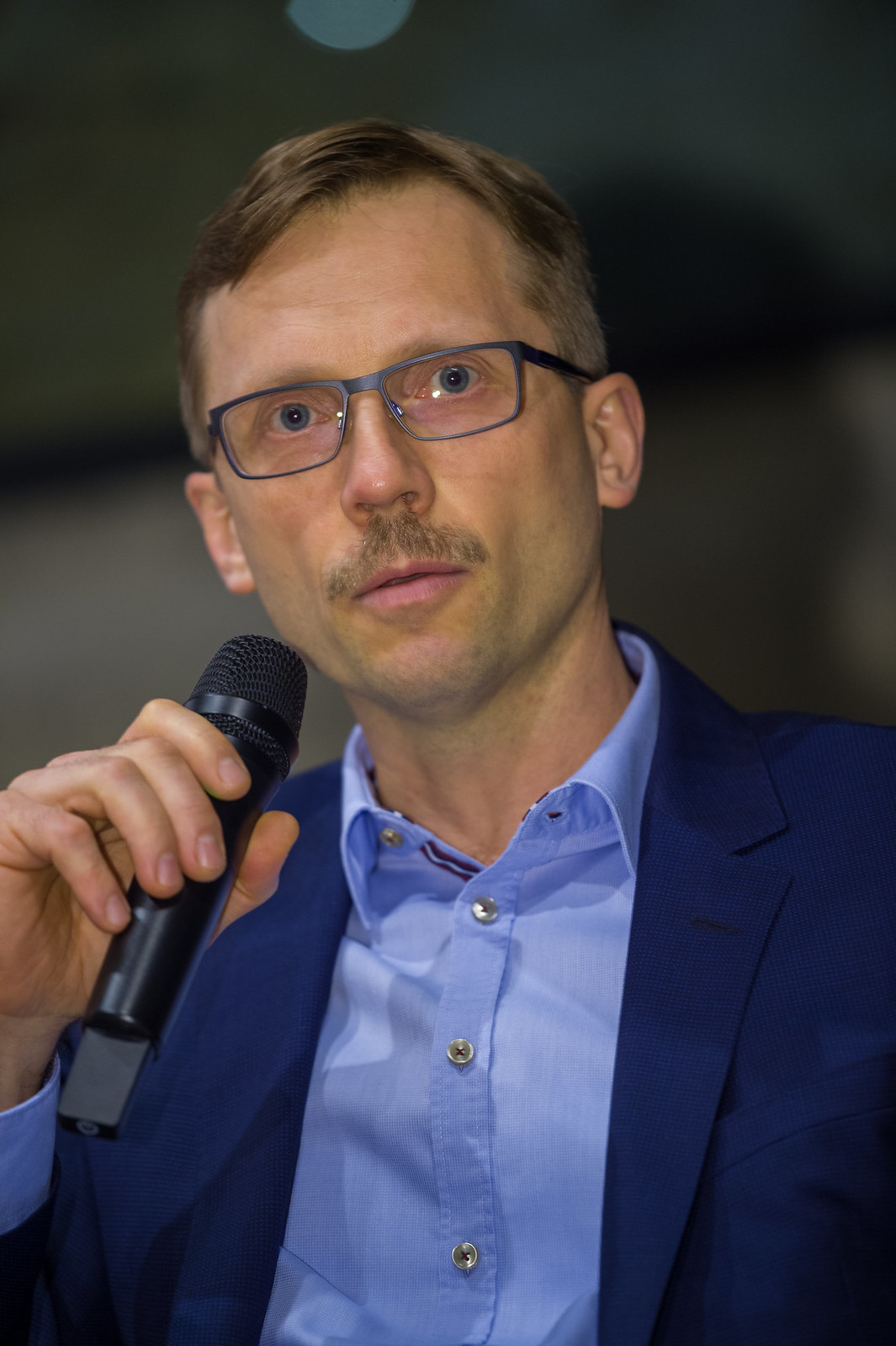